Popular posts from this blog

Where to buy COPIC markers in Tokyo 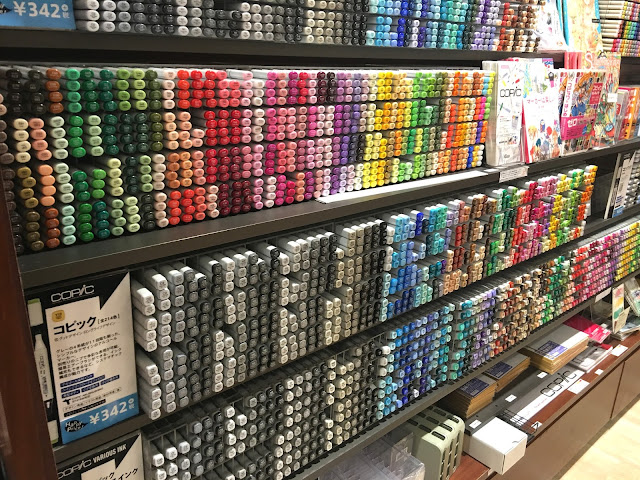 Because my photo of the markers received so many shares, I realised that many artists are interested about the markers and perhaps want to know where to buy them from. Hence I wrote this guide for artists to shop in COPIC heaven aka Tokyo. ★ UPDATE NOV 2017: Please refer to my new article for latest updates on COPIC marker shopping! >>> Ultimate Guide to Copic marker shopping in Tokyo, Japan
>>>Continue Reading... 更多 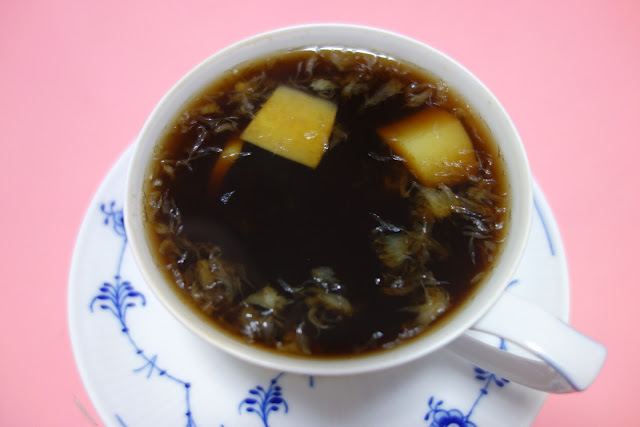 This post has nothing to do with Japan, except that I have the tendency to fall sick during long Japanese holidays like year end and golden week. So with weak Japanese medicine not working, and even with kiwis and lemon honey drink all failing, I resorted to my friend's advice: coke and ginger . It sounded unusual so I googled and found the recipe. Amazingly, many people swear that it works wonder to cure their coughs and sore throats, so I decided to try out of desperation because I had already been coughing for four days and four nights. Preparation: Put a can of coke (around 350ml) and sliced ginger into a pot and bring to boil, simmer for 10 mins. You can either add lemon when it was simmering or squeezed lemon juice after you pour into your mug. *I couldn't get old ginger from my Japanese supermarket so I used young ginger that was not so spicy. Verdict: I couldn't believe it, but it tasted rather good! Even my friend who disliked ginger said this remedy taste
>>>Continue Reading... 更多 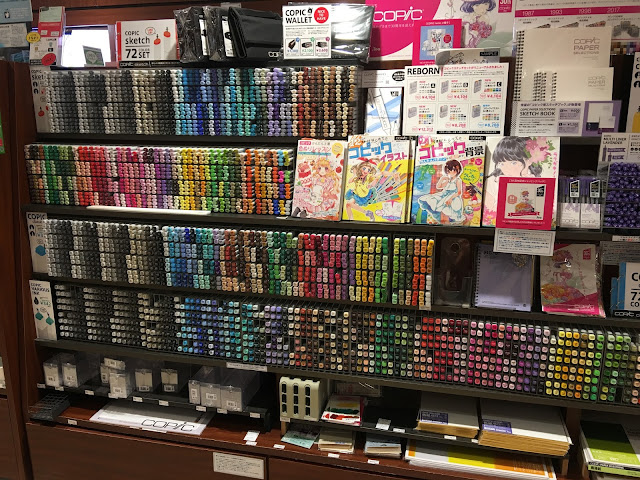