Showing posts from October, 2011
Show all

[078]For people who are too lazy to dress up for Halloween! 懶得裝扮的好方法。 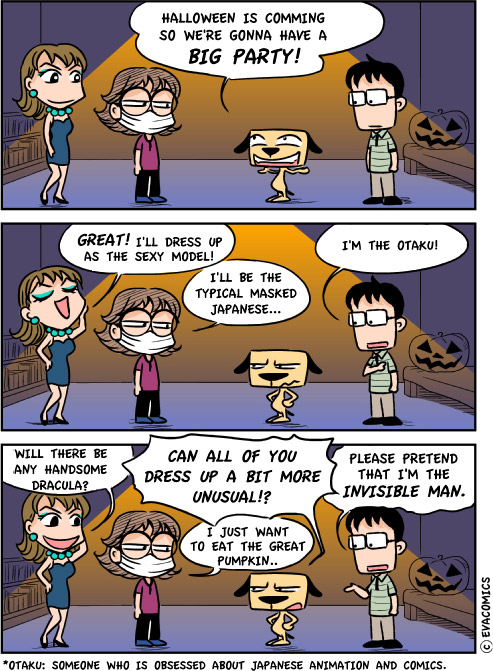 Have a Happy Halloween everyone! Let me know if you dressed up or did a disappearing act XD 中文版請點（更多）→
6 comments
>>>Continue Reading... 更多 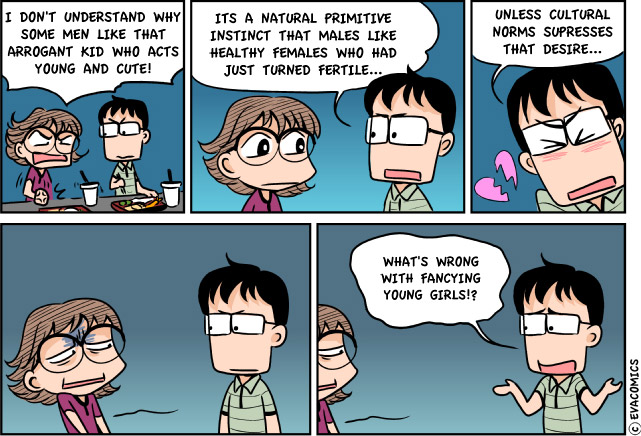 I don't understand why middle-aged men like AKB48 that much(especially when that annoying girl imitates their fashion), so I interviewed Kelvin and got this answer about pure male primitive instinct to go after girls once they're fertile. Of course in the animal world, males will go for anything right? But due to our cultural norms, some men just feel that liking little girls (sexually) just doesn't sound right. So do you like little girls or mature sexy women? 中文版請點（更多）→
10 comments
>>>Continue Reading... 更多

[076] Why Some bridges can be burnt 有些橋是值得燒的

After a session of torturous tube insertion through my nostrils into my stomach to extract fluid to see if there's any Tuberculosis bacteria, I had this nightmare on that night + choking mucus (or was it actually the sticky local anesthetic cream). Whatever it is, I woke up startled and glad that it was finally over. No TB bacteria found! But if the small shadow in my lung doesn't disappear 2 weeks later, I think I'll have more nightmares. 中文版請點（更多）→
4 comments
>>>Continue Reading... 更多

After talking with a few friends about their experiences with Japanese doctors, we concluded that doctors in Japan always provide the worst case "death" scenario and recommends you to do all sorts of testing to make sure that you are okay. So after taking my blood, phlegm/saliva and gastric fluid, they found no Tuberculosis bacteria and the new hypothesis to explain my small lung shadow had became a case of mild bronchitis or pneumonia. Whatever it is, I still need to return for another xray two weeks later to see if the shadow in my lung disappeared or grown. GREAT! No results after so many tests and scans for 2-3 weeks. Get insurance if you come to Japan, you'll NEED it! 中文版請點（更多）→
2 comments
>>>Continue Reading... 更多

Doctors never know how much each medicine, scan, test or surgery costs! But they're good at recommending you to take a lot of them. Health is important, what to do!? 中文版請點（更多）→
5 comments
>>>Continue Reading... 更多 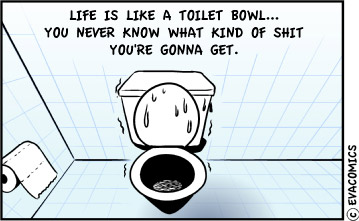 Life is like a toilet bowl... you never know what kind of shit you're gonna get. But my friend suggested that I should think more positively so... I came out with a 2nd edition: Life is like an iPhone, always in need of somebody to "touch" constantly. 中文版請點（更多）→
9 comments
>>>Continue Reading... 更多

[071] How to deal with arrogant people 對付囂張的人

There's no need to fight back, just ignore the person that you dislike most! 中文版請點（更多）→
5 comments
>>>Continue Reading... 更多

[070] The power of Women nagging 女人恐怖的唸力

So I may have Tuberculosis!? 我可能有肺癆？ 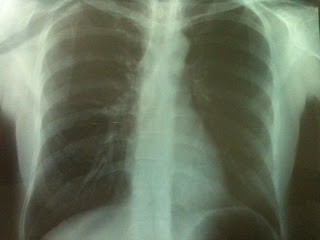 After my first Japanese doctor visit, I became better and better until one week later, my throat began to hurt again. Maybe I didn't rest well and was too busy with the scholarship activities and school so I had high fever again. This time I went to the neighborhood clinic. 上次看完醫生後，感覺病情有好轉。但是可能沒好好休息的關係，所以一週後又感到喉嚨特別疼痛，又發高燒了。這次到了宿舍附近的診所去檢察。 With much amazement, the doctor insisted that I take an xray because it's unusual to reach 39 degrees for a common cold/flu, so he wanted to test if I had pneumonia. Ok, an xray it is... Based on the xray, he said that there's a faint shadow on my lungs and requested me to return 3 days later when there is another doctor that specializes in respiratory system. He gave me some antibiotics and told me not to worry as it may be nothing after all. 意外的是...醫生竟然堅持我照X光，因為感冒卻發燒39度是非比尋常的，所以可能是肺炎。照完後，醫生說X光片有出現一點奇怪的影子，然後告訴我3天後再來，因為到時會有一名呼吸器官專科的醫生。給了我4天的抗生素之後，告訴我不要太擔心，可能沒什麼。 I returned 3 days later, slightly better because I finally took 2 days
12 comments
>>>Continue Reading... 更多 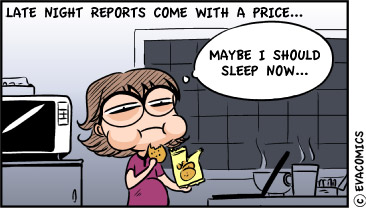 Late nite reports come with a price... Not just getting fat, but easy to fall sick too. That's why I'm down with flu again! 中文版請點（更多）→
2 comments
>>>Continue Reading... 更多
More posts